The study ranked the 52-year-old LPN Career Center, administered by the Central Susquehanna Intermediate Unit (CSIU), based on net present value (NPV) at the 10-year earnings mark. NPV weighs the cost of investing in college now against the potential gains over time. In considering NPV with the LPN Career Center, there is a greater potential for a positive ROI 10 years after graduation. It also ranked seventh in Pennsylvania.

"That means, in current dollars, what you spend today in your education, what return you get in that over time," said Center Director Timothy Campbell. "It's based on one year paying the tuition and then you're making the salary for the other nine years. It's not saying four years are bad, but you're doing of four years of upfront expense and only have six years for that return in investment."

CSIU's Director of Outreach Bernadette Boerckel said prospective students and parents are questioning a college degree's worth. Tuition at LPN Career Center is approximately $20,000 and the average salary of an LPN is between $40,000 and $50,000 with nearly 100 percent placement rate after graduation, they said.

"Education costs are rising astronomically, but salaries are not," said Boerckel. "We're starting to ask for the first time something that hasn't been asked: what am I getting for this education? There was a time when a Bachelor's degree in anything meant a higher paying job when you leave and a higher salary. That's no longer the case."

Health care, especially nurses, are a high priority occupation, and LPN programs are now an initial step and bridge to a registered nurse, they said.

The program has been located 1339 St. Mary St. for 10 years but was previously located in Sunbury.

Boerckel said the challenge is changing the thought that a four-year college is not the only pathway a high school student can take. There is insecurity for parents that their child won't succeed if they don't do the traditional college route, she said.

Jennifer Mabus, 46, of Millmont, completed the program in 2019 and was hired recently as a substitute nurse in the Mifflinburg Area School District. She went to college for office administration but gave up her career to raise children. Three years ago she started working again as a secretary at a home health agency.

"I wanted to do more to help people," said Mabus. "That's what started it."

Mabus had nothing but good things to say about the LPN program and its staff.

"They are amazing," she said. "They're always willing to go above and beyond and to encourage our growth as students and nurses. They breathed into you the belief to believe in yourself.

Gretchen Heintzelman, 33, of Lewisburg, was a single mother working a low-income job when she started the LPN program. She had already used the WATCH Project, which provides a variety of academic and social support services to help people like her enter or move up in a nursing career pathway.

After completing the program in December 2015, Heintzelman said she went on to complete RN training at Pennsylvania College of Technology and graduated in May 2019. She now works as an RN for Selinsgrove Center.

"I wouldn't have been able to do this without CSIU and the LPN Center," said Heintzelman. "They gave me mentoring along the way. They helped me purchase books and uniforms. and they encouraged me to go on and work on each area. Working as an LPN gave me the tools to go on and be an RN and to be a better nurse." 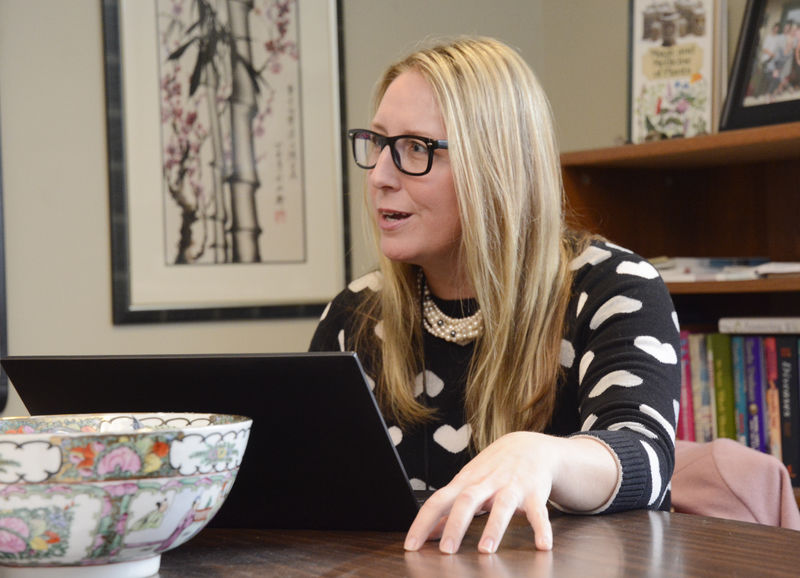 Robert Inglis/The Daily Item Bernadete Boerckel of the CSIU talks about the Central Susquehanna LPN Career Center and the need for nurses in the area. 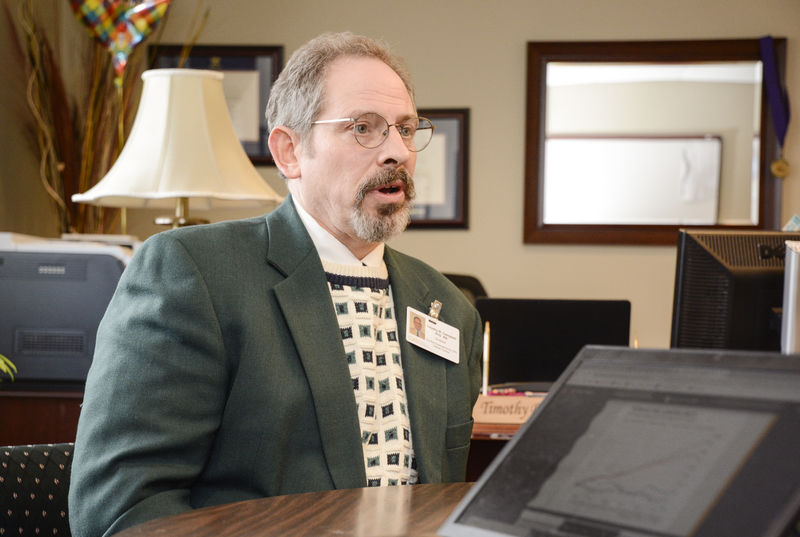 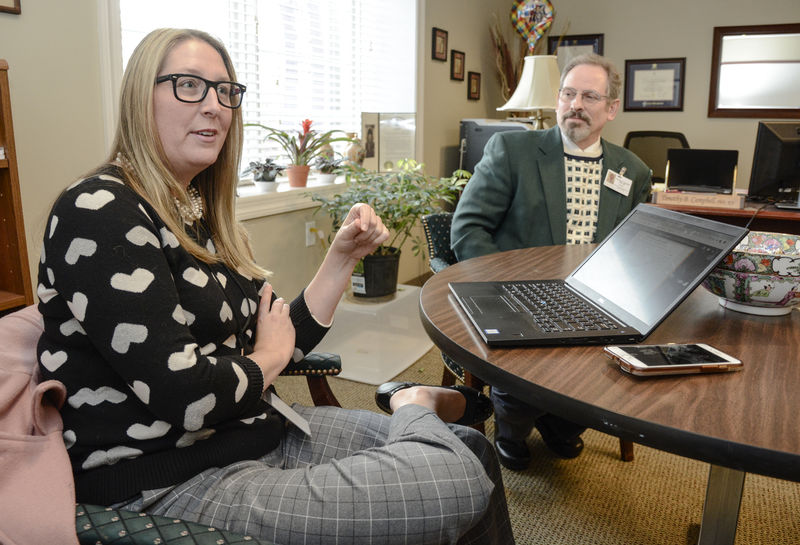 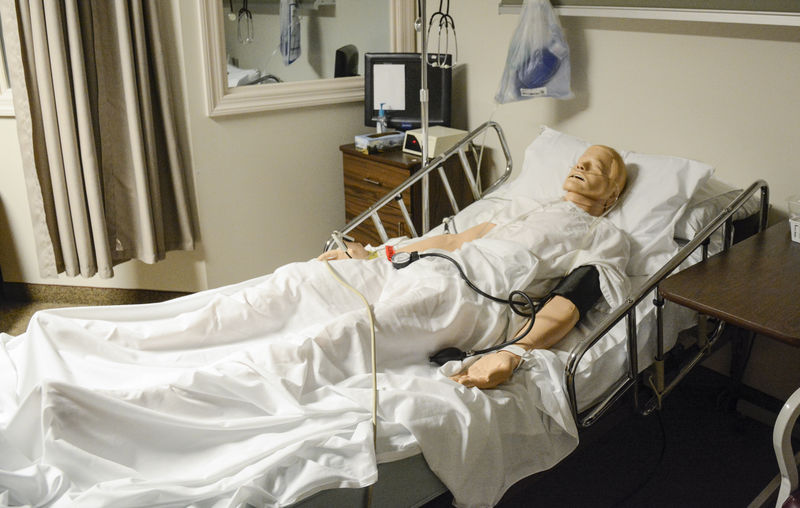 Robert Inglis/The Daily Item Students at the Central Susquehanna LPN Career Center get some hands on learning experience with dummies that can show a multitude of symptoms.
Copyright © 2002-2020 Blackboard, Inc. All rights reserved.